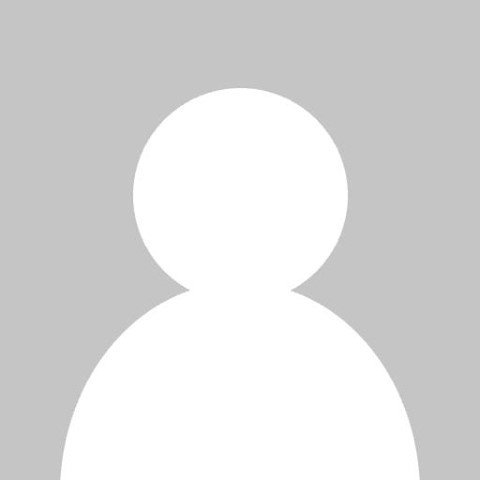 From celebration to dismay: the week Covid-19 re-emerged in New Zealand

It had been a triumphant story of national unity and political leadership combining to vanquish a virus that still plagues most nations on the planet. But just a week after New Zealanders celebrated having rid the country of Covid-19 and the government lifted all restrictions on daily life except controls on entering the country, the one vulnerability in its defences – its borders – was dramatically laid bare.

The failure to test returning travellers before they left quarantine, and reports of slipshod standards at the hotels where they are placed in government-managed isolation, threatened political fallout for Jacinda Ardern’s government, which was heralded worldwide for having flattened the Covid-19 infection curve with a swift, early lockdown of the country.

“It’s incredibly unfortunate because that is what has been the cause of the government’s increase in their poll ratings, their competency confidence,” said Bryce Edwards, a political scholar at Victoria University in Wellington. “The public clearly thought that this government deserved support due to that competency and this is a major blow to that narrative.”

The trouble started when health officials were forced to admit that two women who had arrived from the UK on 6 June had been allowed out of managed quarantine early on 13 June with a compassionate dispensation to visit a dying parent. They were not tested for the virus, but were were later found to be infected.

With health officials’ permission, the pair drove 400 miles (650km) down the length of North Island to visit their family. Without the officials’ knowledge they had also met up with friends on the way.

Suddenly, after 24 days of reporting no new cases of Covid-19, the country’s recovery was on shaky ground. Health officials had already said it was inevitable that new cases would arrive from abroad, but they promised measures stringent enough to intercept them.

More stories of lax practices and failures to test at the quarantine hotels emerged. One facility had held a wedding in the same ballroom where isolating returnees had walked for exercise. Another had convened a children’s birthday party.

Six people were released on compassionate grounds to attend a funeral and then absconded rather than returning to quarantine. Health officials told travellers tests were entirely voluntary, and the health ministry has not been able to provide figures for how many people were released from isolation without being tested.

Ardern, who had “done a little dance” when New Zealand was declared free of the coronavirus a week earlier, was now stony-faced. The failings were unacceptable and the lack of testing nonsensical, she said.

By Friday, New Zealanders were on edge again, and politicians, health officials and military leaders warned of jail time and fines for anyone breaching the quarantine rules for returning travellers. The military would audit the isolation facilities, Ardern said, and ensure the rules were enforced.

Compassionate exemptions were also revoked. Two separate tests for those in quarantine hotels are now mandatory during their 14-day stay, and refusal to take a test will result in a further 14 days in isolation.Advertisement

New Zealanders, whom Ardern has referred to as a team of five million, prided themselves on their unity in adhering to earlier lockdown restrictions. The government imposed a national shutdown in late March when just over 200 people had been diagnosed with Covid-19. The country has reported fewer than 1,500 confirmed cases and 22 deaths.

New arrivals would have to “earn the right to join the team of 5 million by following the rules,” said Megan Woods, a government minister, on Friday. Only New Zealanders, their families and essential workers are currently permitted to enter the country.

For some analysts, the government’s stern response to the breaches was still a positive. The prime minister had been “quick to acknowledge that protocols were not being followed consistently, and that procedures needed to be tightened urgently,” said Prof David Skegg, an emeritus professor in epidemiology at the University of Otago.

“One factor in New Zealand’s success in eliminating Covid-19 has been the willingness of the government to respond quickly to mistakes and to listen to expert advice. I think this episode illustrates that again.”

Officials announced on Thursday that New Zealand had reported another case of Covid-19, bringing its total to three. This time the traveller from Pakistan had been diagnosed at the quarantine hotel where he was staying, the way the system was supposed to work.

Ashley Bloomfield, the director general of health, appeared tired on Friday. This had clearly not been the week he had planned.

The public has venerated Bloomfield for his handling of the crisis. His face has appeared on tea towels and memes, and a shrine to “Saint Ashley” was erected in a Wellington shop window.

“Some commentators pointed out early on that to make him into a saint, which wasn’t any of his doing, really wasn’t good for the democratic method of being able to hold such a figure to account, and it might lead to a lack of scrutiny,” said Edwards. “I think that was the case and I don’t think he was scrutinised as much, but that’s clearly going to change now.”

When he spoke to reporters on Friday, Bloomfield said the fiasco with the two women did not appear to have caused lasting damage to New Zealand’s coronavirus status.

Hundreds of people had been considered close contacts of the infected pair, and officials had tested 6,273 people on Thursday, “much higher than we have been doing in recent weeks,” he said.

He began his briefing with the sentence that had sounded so sweet to New Zealanders for 24 straight days: “Today the country had zero new cases of Covid-19.”